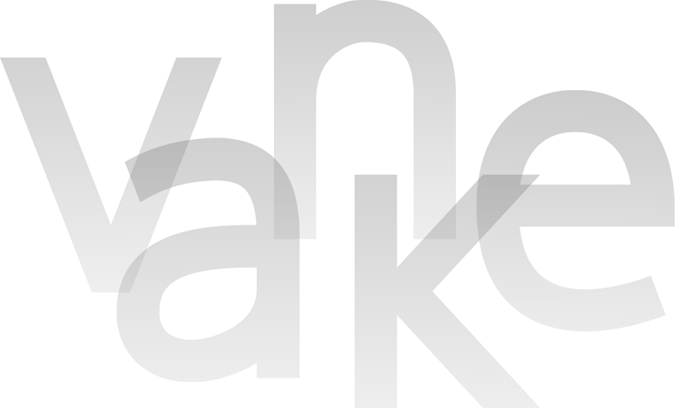 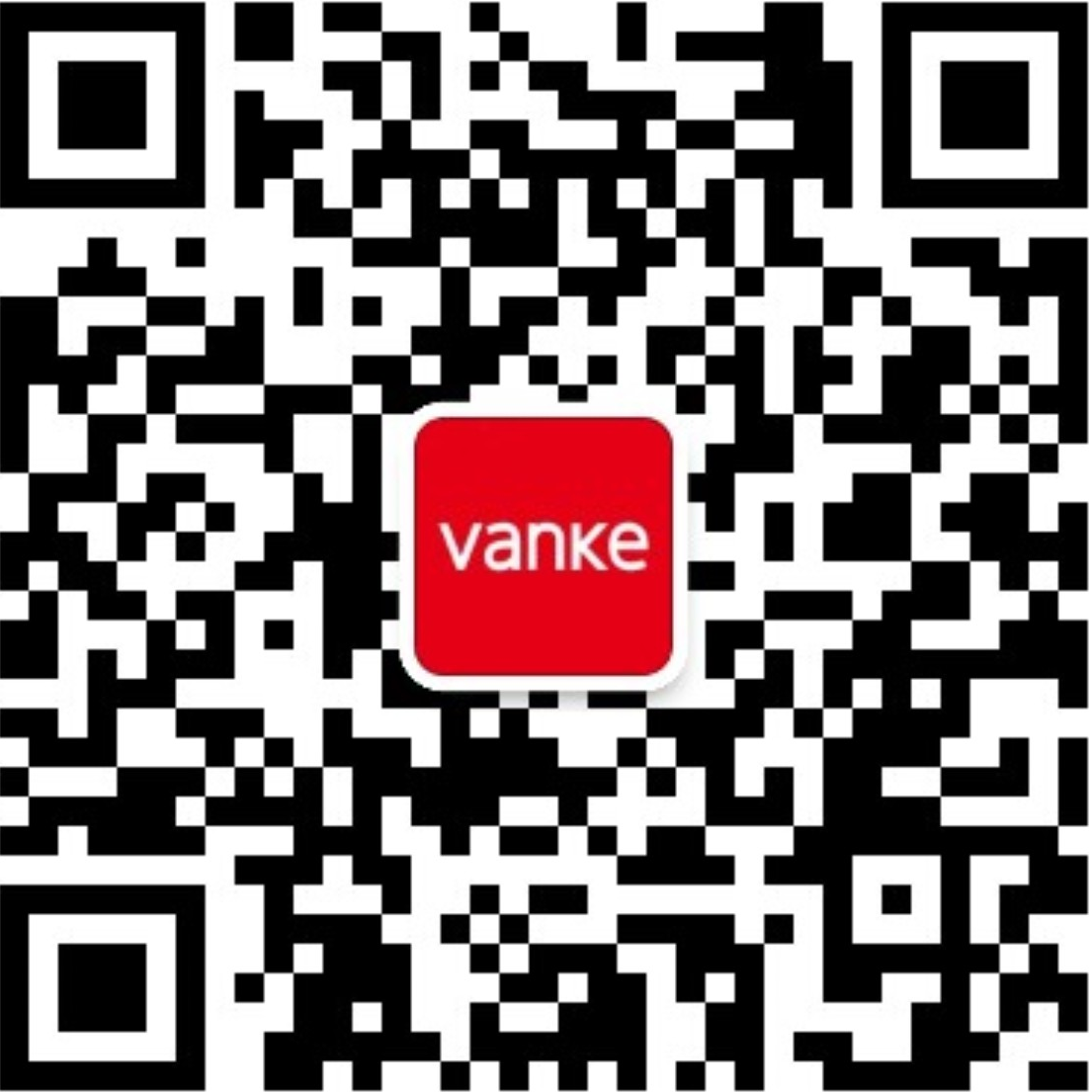 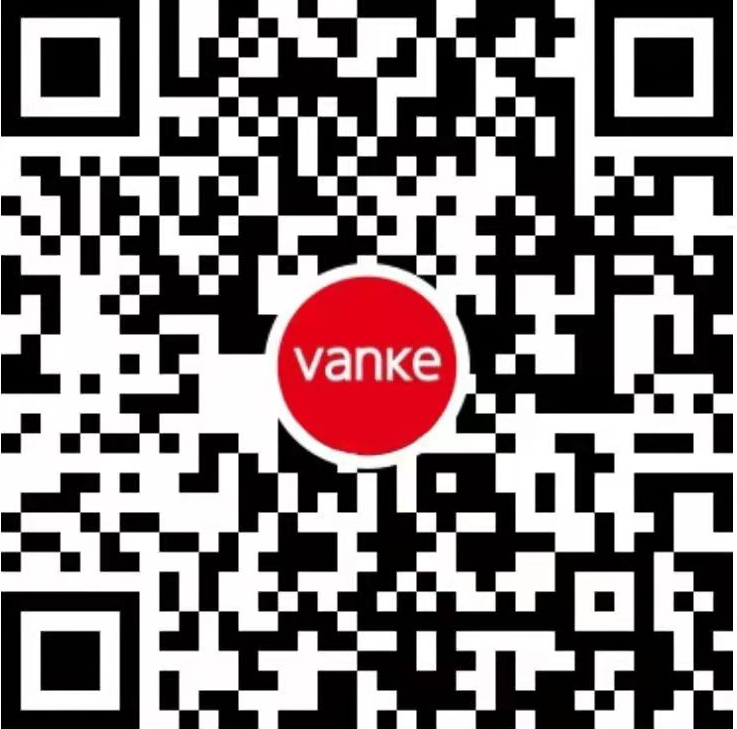 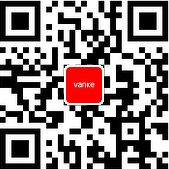 Honorary Chairman of the Board

Born in 1951, Guangxi Province of China, Wang Shi joined the Chinese army in 1968. He was demobilized in 1973 and worked for the Water and Electricity Supply Department of Zhengzhou Railway. He was majored in Water Supply Studies of Lanzhou Railway College (now known as Lanzhou Jiaotong University) . After graduation since 1978, he had worked in Guangzhou Railway Bureau, Foreign Trade and Economic Cooperation Committee of Guangdong Province, and Shenzhen Special Region Development Company. In 1984, he established the Shenzhen Exhibition Center for Modern Science and Education Equipment, the predecessor of the Company, and served as General Manager.

Wang wrote several books including Genuine spot roads and dreams and Soul in the Journey. 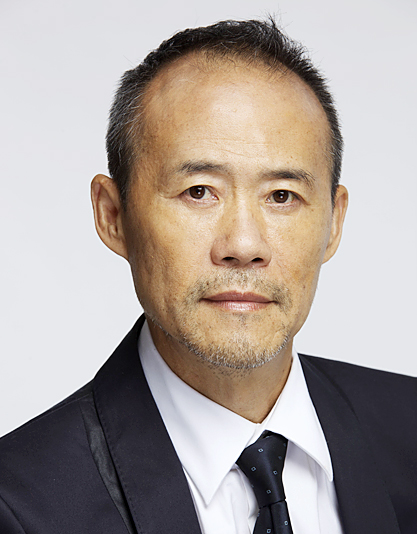